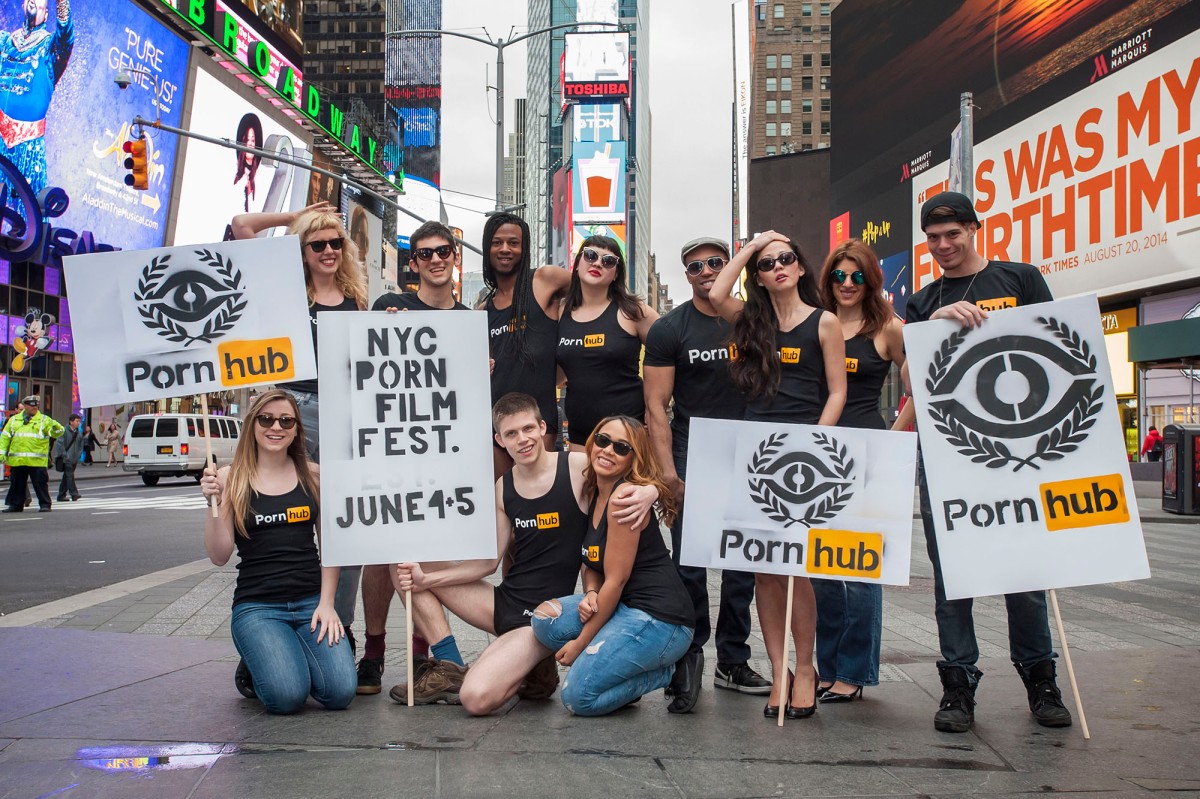 America has made great strides in combating the exploitation of women and girls. We have also overcome historical slavery, legal apartheid and the horrors of anti-Semitism. This is to our credit. Yes, racism and anti-Semitism persist, but they are utterly banned from ­ethical society. And yet there is this underside to our society, where the same awful phenomena are ­ promoted, broadcast, used for pleasure — and monetized for profit. That’s not progress.

Laila Mickelwait is the director of abolition for Exodus Cry, which works to abolish sex trafficking.