Does Testicle Size Matter and Can It Affect Your Sex Life? Few Things You Must Know for Orgasmic Climax 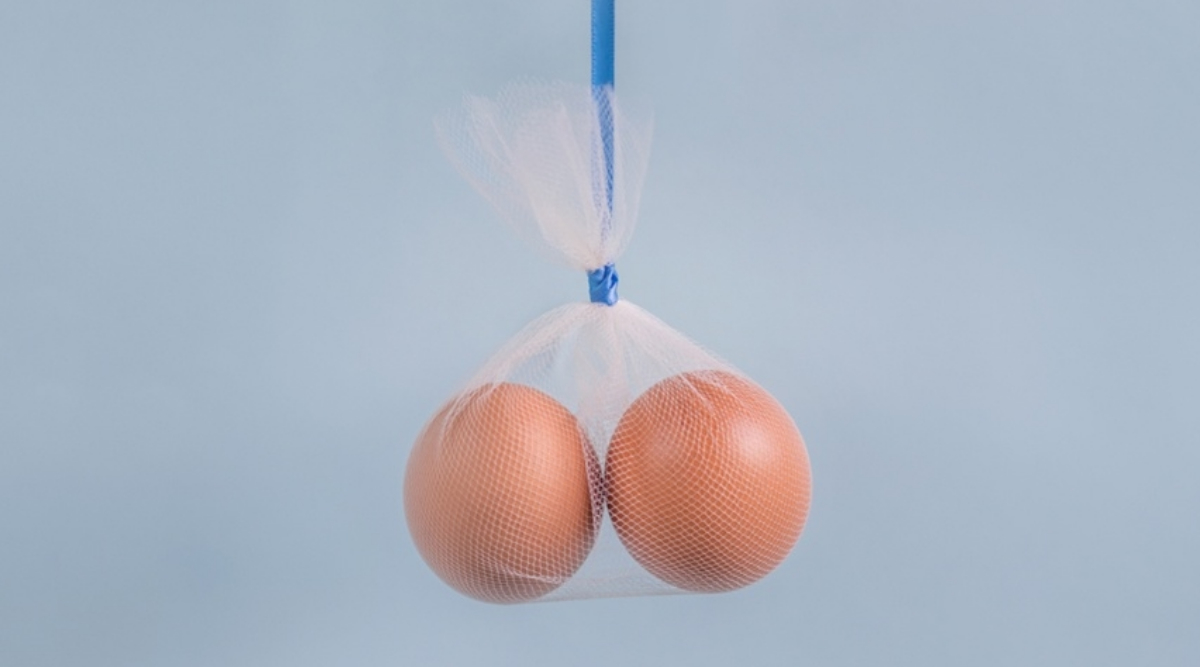 A user on Reddit happened to ask whether testicle size matters to women or no. She happened to meet a guy who apparently had testicles big enough and that she had great sex with him. While we’ve often heard of stories that claim that the bigger the penis the better, is it the same with testicles too? And does that happen to affect your sex life? Let’s do some digging and find out.

To begin with, the size of the penis and the testicles may not always match. It is a misunderstanding that the entire set comes in the exact same size. The notion that the ‘package’ is always proportional is not to be believed in. Having said that, testicles don’t have a role to play when it comes to sexual penetration. Of course, your man is gonna want you to play with them, lick them and suck them during foreplay, but the testicles cannot be stimulated beyond that. In some exceptions though, when doing the doggy style, the testicles can help in stimulating a woman’s clit if they are hanging in the right position.

This particular question received a variety of answers but what was common in all of them was that women mostly preferred any size of balls. Most of them said that they didn’t care whether the testicles were large or small or even average-sized, as long as they were having great sex. These users also asserted on how the size of the testicles never really affected their sex life in any which way. However, some users also went on to point out the fact that it was easier for them to play with smaller balls than large ones, that were slightly ‘difficult’ to manage with.

All in all, unless you’re an absolute sucker for all things proportionate or have a fetish for balls, the size of the testicles should be the least of your concerns. That is, of course, as long as you’re having great sex!

(The above story first appeared on LatestLY on Jul 10, 2020 09:17 PM IST. For more news and updates on politics, world, sports, entertainment and lifestyle, log on to our website latestly.com).

In this week's Sex IDK column, Emma McGowan, certified sex educator and writer, answers your questions about premature ejaculation and how to make sex...
Read more

Shafiq Younas is back at his home in Wellington, Telford, after the panel of judges allowed his appeal. He had always denied any...
Read more

Virtual Sex with Your Distant Partner: How to Enjoy Orgasmic Sex in a Long Distant Relationship Using Technology

Absence makes the heart grow fonder… and it also makes you hornier! A lot of couples in long-distance yearn to feel the body of...
Read more

Hot flashes: What can I do?

Shafiq Younas is back at his home in Wellington, Telford, after the panel...
Read more

SexAndSexology.Com presents contents involving scientific study of human sexuality. It includes human sexual interests, behaviors, and functions. It is a platform to know about sex, sexology and its related things. It's purpose is to ensure better education, health and entertainment.