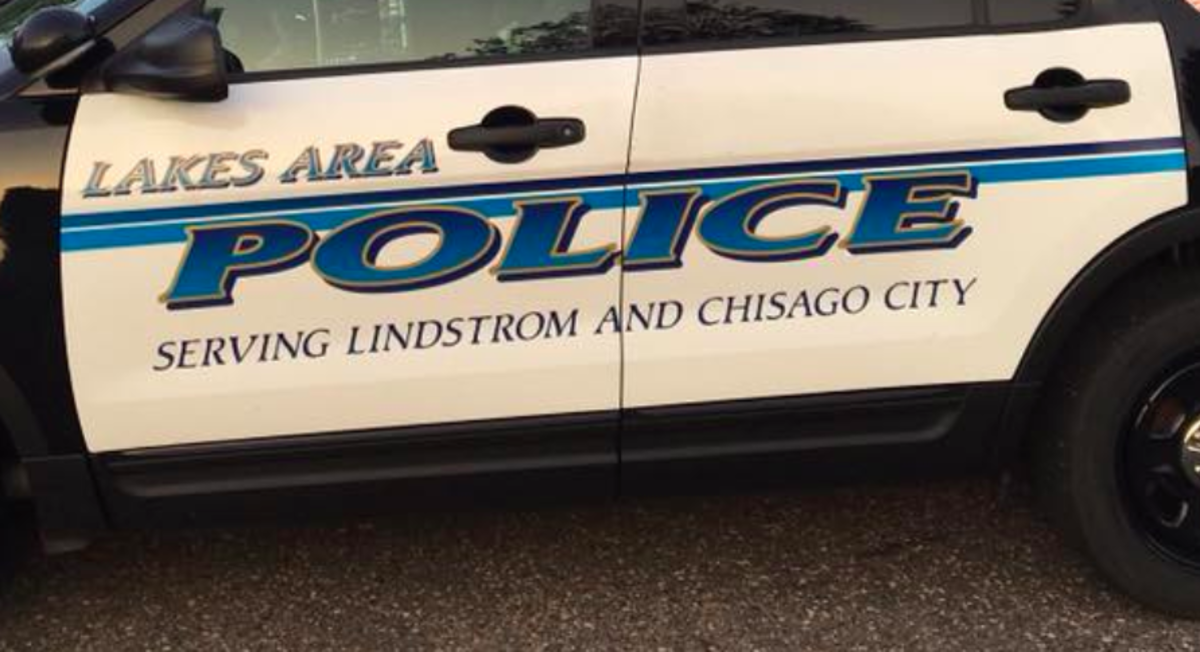 Warning: This story contains graphic descriptions of sexual assault of a minor.

A former speech therapy teacher is accused of sexually abusing a young girl at a Minnesota Baptist school nearly 20 years ago.

Nathan D. Qualley, a 45-year-old Mounds View resident, has been charged with with one count of 1st degree criminal sexual conduct over the alleged molestation, which is said to have taken place in the fall of 2001.

The investigation started last August, when the Lakes Area Police Department received a tip from the victim that she’d been sexually assaulted at Chisago Lakes Baptist School when she was 11 years old.

The complainant — identified only as “M.J.S.” —  reported that she would stay after school for enunciation lessons with Qualley, and that his inappropriate contact “started small, such as him placing a hand on her knee in class or while they prayed, or holding hands with her while praying,” the criminal complaint says.

Eventually, M.J.S. reported, Qualley showed “showed her his penis”; on a subsequent occasion, she told investigators, Qualley “had her touch his penis.”

On yet another occasion, Qualley reached under her dress and inside her underwear, the complaint says.

The abuse subsequently came to an end when a church deacon walked into what would be her final class with Qualley, who was “holding her hands” at the time. The interruption left Qualley “noticeably started,” and the deacon ended up informing M.J.S.’s mother about what had happened.

Investigators later tracked down the deacon, who corroborated the story and reported that “he was so upset by the incident that he ‘chased’ the defendant out of the room.”

The defendant, meanwhile, denied showing the girl his penis and denied fondling her, though admitted that they “may have held hands,” the complaint notes.

He was charged as a result of the investigation in March.

According to the Star Tribune, the complainant is now a student Duke University School of Law, and though she “hadn’t planned to go public with the case,” she changed her mind when she learned that Qualley had been named a deacon of the church.

The paper says he is due to appear in court for a July 1 hearing.

A Bessemer man is facing multiple charges of sexual torture of a child.Both the Jefferson County Sheriff’s Office and Trussville police have obtained warrants...
Read more

In this week's Sex IDK column, Emma McGowan, certified sex educator and writer, answers your questions about premature ejaculation and how to make sex...
Read more

Virtual Sex with Your Distant Partner: How to Enjoy Orgasmic Sex in a Long Distant Relationship Using Technology

Absence makes the heart grow fonder… and it also makes you hornier! A lot of couples in long-distance yearn to feel the body of...
Read more

Hot flashes: What can I do?

A Bessemer man is facing multiple charges of sexual torture of a child.Both the...
Read more

Shafiq Younas is back at his home in Wellington, Telford, after the panel...
Read more
Previous articleMan Charged With Sexually Assaulting One Jersey City Partygoer, Attempting To Hurt Another
Next articleAromantic and Asexual Book Recommendations! – The Geekiary

SexAndSexology.Com presents contents involving scientific study of human sexuality. It includes human sexual interests, behaviors, and functions. It is a platform to know about sex, sexology and its related things. It's purpose is to ensure better education, health and entertainment.