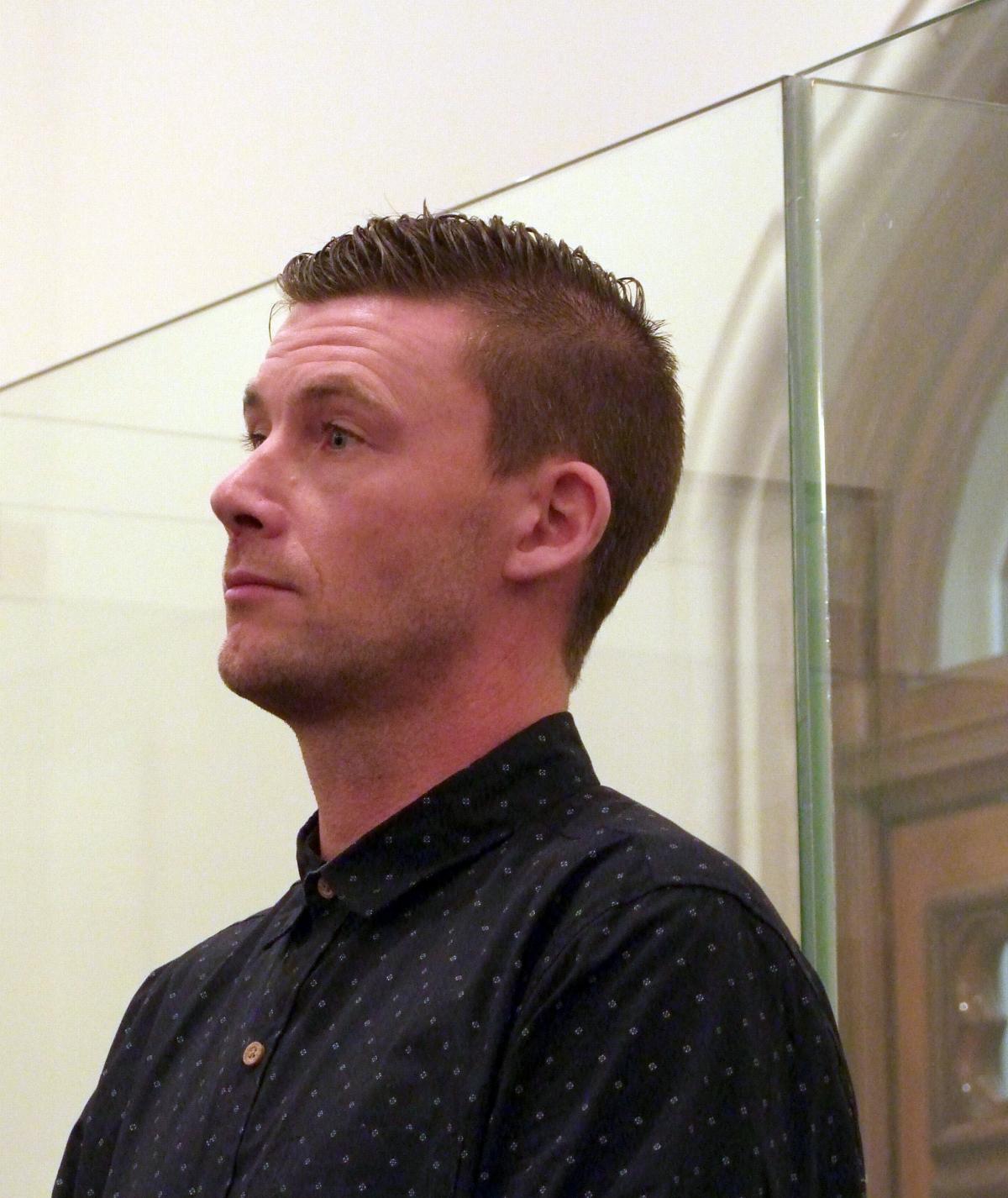 A woman who was sexually assaulted in her own home says it will take years before her mental health is repaired.

She told the Dunedin District Court last week, in a tearful statement, that the whole process of taking the case through court had been “excruciating and degrading”.

“I felt it had taken a part of me that is yet to be replaced,” she said of the attack.

Matthew William Richardson (36) previously pleaded guilty to assault with intent to commit rape, after a more serious charge was dropped by prosecutors.

Counsel John Westgate described his client as “arrogant” when charges were initially laid but said he had since changed.

The man accepted he had a drug problem and was willing to undertake whatever treatment was necessary to change the direction of his life, he said.

The court heard the victim had returned from a night out socialising in November 2018 and was preparing to go to bed when Richardson entered, approached her from behind and tried to remove her clothes.

He threw her on to the bed and began to rub himself against her.

The victim was able to move her legs up and push the defendant off, the court heard.

She did not immediately go to police.

“I thought I could deal with it by blocking it out or burying myself in work … but I found it was too much to ignore,” she said.

Once she made an official complaint in December, things got worse.

The victim told the court Richardson conducted a smear campaign against her and claimed she was trying to destroy his life.

She turned to alcohol to deal with the fallout, she said, rapidly lost weight and struggled to go to work.

However, the woman said she was prepared to meet Richardson for a restorative-justice conference after sentencing.

Judge Jim Large said her attitude to the defendant was “incredibly generous” in the circumstances.

He accepted Richardson had been using methamphetamine at the time of the attack but that did not mitigate it.

“You made those choices [to take drugs] so the consequences are yours, too,” the judge said.

Richardson was sentenced to 11 months’ home detention and ordered to attend any counselling as prescribed by Probation.