Here are the most Googled sex questions – and the answers

Let’s be real — most of us have turned to Google for answers when it comes to intimate topics like sex.

But have you ever wondered what questions other people are asking the search engine?

If so, you’re in luck because a recent study by WeThrift has consolidated some of the most Googled sex questions for your reference.

They did this with search data from search engine optimization (SEO) tool Ahrefs and used a seed list of the top 30 countries with the highest Global Domestic Product (GDP).

Curious to what these questions are, as well as the answers? We too decided to use Google to get to the bottom of the top five questions.

The main question on people’s minds is how to squirt. Around 84,000 people search this up each month — that’s triple the number of searches as compared to the next question on the list.

“Some experts believe that all women ejaculate but most don’t know it, as the fluids may flow backward into the bladder,” she shares.

Nan also adds that “ejaculation isn’t the same as urination” and recommends that women should just let go, “accept the ejaculation” and not fuss too much about messing up the sheets.

How to increase sex drive

It seems like quite a number of people are struggling with low sex drives because there are over 25,000 Google searches per month regarding this issue.

He also shares that it may be affected by a variety of internal and external factors such as sleeping habits, stress and anxiety.

To overcome this hurdle, one tip he has is to exercise more as it helps to increase testosterone levels, which is the hormone responsible for sexual arousal.

Folks who consume too much alcohol should try to cut down on their intake too as is actually a depressant and only temporarily boosts one’s sexual desires.

Why does it hurt when I have sex? 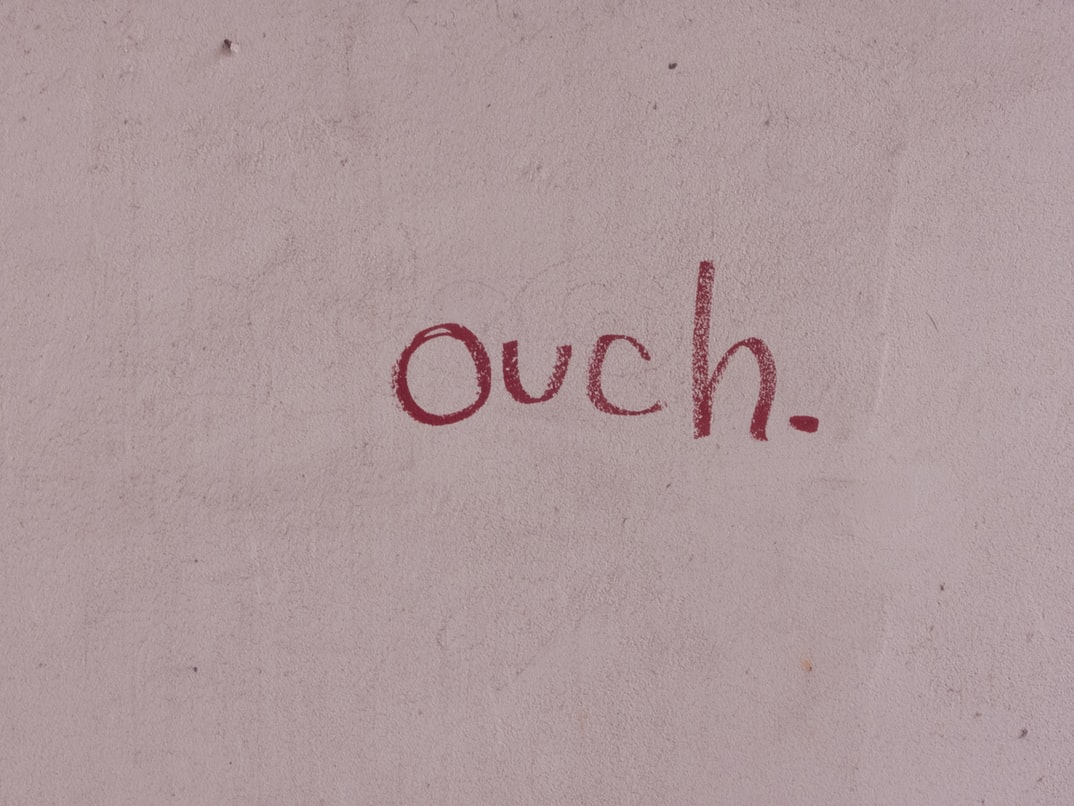 Unfortunately, while sex is meant to be pleasurable, some people experience pain while engaging in it. If you experience this, you’re not alone. There are around 13,000 searches each month on this topic.

According to the UK’s National Health Service (NHS), pain during sex can be caused by factors such as illness, infection, physical issues or psychological issues.

“If you get pain during or after sex, your body may be trying to tell you something is wrong, so don’t ignore it,” its website warns.

You should also get checked by a doctor to figure out the root of the problem.

Why do I bleed after sex?

Blood is hardly ever a good sign, especially when it comes to sex.

This emerged as the fourth most Googled question, with around 11,000 searches a month.

While this issue is more prevalent in women, men too can experience blood in their semen after ejaculation. According to NHS, there is no need to worry as this is probably only temporary and rarely anything serious.

For women, NHS says that bleeding after sex can be a sign of certain health conditions including vaginal dryness, tears in the vagina, an inflamed cervix or pelvic inflammatory disease.

With regards to the issue of vaginal dryness, doctors recommend using lubricating gels. However, for more serious cases, you may have to take a pregnancy test or go for a pelvic examination depending on your age, symptoms or medical history.

How to last longer during sex 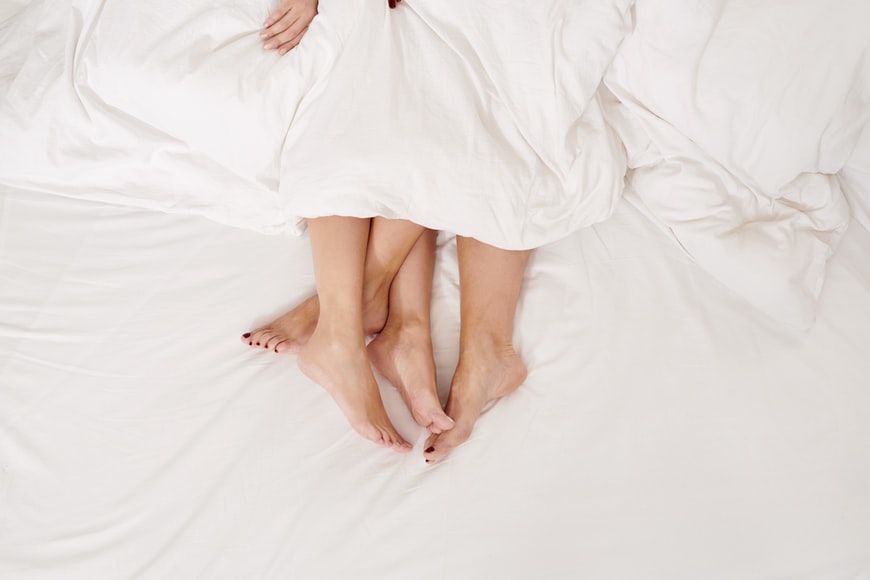 This topic is mostly for the men out there who experience premature ejaculation, and racks up some 10,000 Google searches each month.

According to an interview magazine Men’s Health did with urologist Thomas J. Walsh, premature ejaculation is “incredibly common” and “affects almost every man at some point in his life”.

Some tips to last longer in the bedroom include strengthening your pelvic muscles by doing Kegel exercises or alternating between sex positions.

Men can also try limiting their thrusting or try edging — which is a method to delay an orgasm — to slow down the process.

ALSO READ: ‘I can’t meet my friends with benefits’: Singaporeans spill about their sex lives during Phase 2 (Heightened Alert)

“Self-care” that harms and kills: The WHO’s push to “demedicalize” abortion

Can sexually transmitted disease cause infertility?

How to be Less Distracted

How important is sex in a marriage?